Factors Affecting the Division of Assets in a Divorce

HomeArticlesFactors Affecting the Division of Assets in a Divorce

Factors Affecting the Division of Assets in a Divorce

In ANJ v ANK [2015] 4 SLR 1043 at [22], the Singapore Court of Appeal highlighted the steps to be taken in exercising its discretion under section 112 of the Women’s Charter to divide matrimonial assets in a divorce in a “just and equitable” manner. First, the court must ascribe a ratio to the spouses’ direct financial contributions in acquiring or maintaining their matrimonial assets. Second, the court should derive a ratio representing the spouses’ indirect contributions to the well-being of the family. Third, the court shall calculate the average of these ratios and fourth, make further adjustments to the average ratios in order to consider the other factors outlined in section 112(2).

Each of these stages, including assessing spouses’ direct financial contributions, involves an exercise of the Court’s discretion in “broad brushes”. Where documentary evidence does not clearly point towards the precise financial contributions of each spouse, the Court must make a “rough and ready approximation” based on the evidence before it, as well as from affidavits and testimony in the course of the proceedings (NK v NL [2007] 3 SLR(R) 743 at [28]).

However, the difficulty in determining the ratio of indirect contributions at the 2nd step is significantly more acute. The Court highlighted that “no mathematical formula or analytical tool is capable of capturing…the diverse and myriad set of factual scenarios…as to how the parties may have chosen to divide among themselves duties and responsibilities in the domestic sphere”, and that ultimately it was up to the Court’s impression and judgment of the evidence presented before it (ANJ v ANK at [24]). The Court also recognised that generally, even where the wife works full-time, she will likely have made more significant indirect contributions.

In respect of the fourth stage of the division process, the Court highlighted three broad categories of factors that could shift the average ratio in favour of one spouse (ANJ v ANK at [27]). First, the length of a marriage is relevant as shorter marriages with no children are likely to feature little indirect contributions. Second, where there is an exceptionally large pool of assets to the marriage which were acquired largely with one spouse’s efforts, such financial contributions may feature more prominently in the adjustment of the ratio. Third, the Court would also look at the nature of the indirect contributions to give effect to situations such as a spouse personally spending time and effort to raise a child as opposed to one who engages a domestic helper to lighten her burden. These are not closed categories as the dynamics and contributions of each marriage are different. This, such categories are only guidelines. 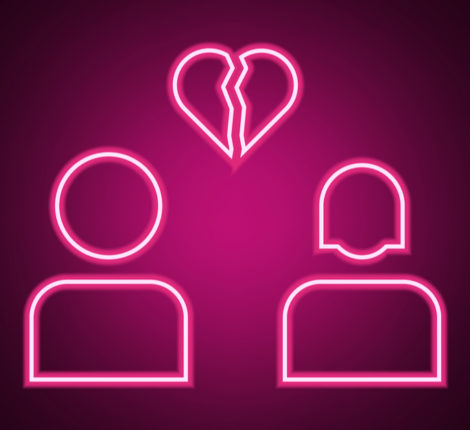 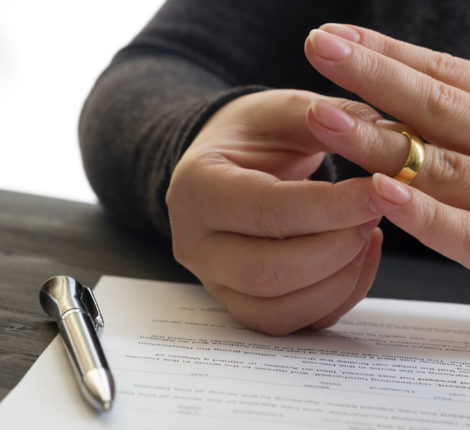