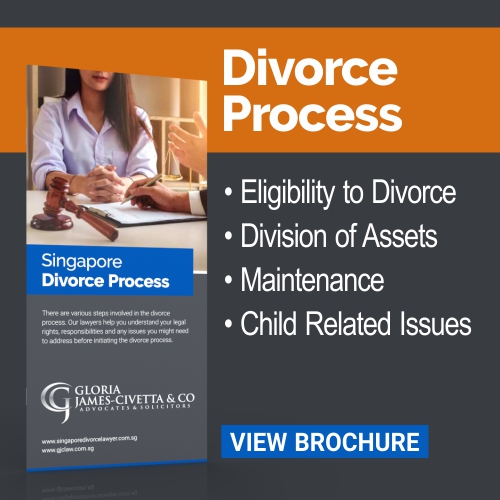 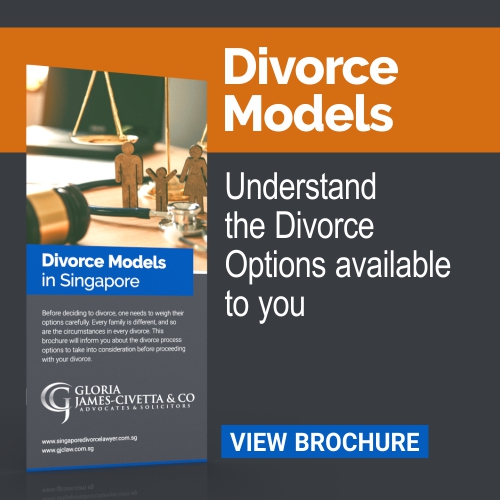 B. Divorce Process in China

However, the possibility for a Chinese Civil Affairs Bureau or a Chinese Court to accept your divorce application depends on whether jurisdictional requirements are satisfied.

In addition, divorce should be granted when a party is declared missing and divorce proceedings are commenced by the other spouse.

For divorces by way of litigation, this will require going through the Court process for the Court to decide whether to grant the divorce.

Pre-requisites to commence divorce proceedings by way of agreement:

Divorce by way of litigation

From the Civil Procedure Law, the Opinions of the Supreme People’s Court on the Application of the Civil Procedure Law of the People’s Republic of China to the Law on the Application of the Law on Civil Relations with Foreign Countries, there are no clear and explicit legal provisions governing expat divorces, the Chinese courts can exercise jurisdiction.

Clause 13 of the < Opinions of the Supreme People’s Court on the Application of the Civil Procedure Law of the People’s Republic of China> stipulates: –

In <Several Provisions of Embassies and Consulates stationed abroad in Dealing with Marriage Problems of Overseas Chinese>: –

“5. Both spouses are now foreign Chinese, or one of them is an overseas Chinese and the other is a foreign Chinese. If they request a divorce, they should apply to the relevant authorities of the country of residence for divorce formalities. The Chinese embassies and consulates abroad are not inclined to handle these cases. If parties were originally registered for marriage in China or in the Chinese consulates/ Chinese embassy abroad, but now for some reason, the relevant organs of parties’ country of residence are not inclined to handle, the Chinese embassy may accept the case with reference to the spirit of regulations on dealing with Chinese divorce cases.”

In summary, according to the spirit of Chinese legislations, foreign marriage cases mainly involves two factors: firstly, the nationality of both parties to the marriage; secondly, the place where the marriage is concluded. As long as one of the above two factors has a cross-border element, the Chinese mainland courts will not be inclined to accept it.

What is the overarching principle that guides the Chinese Court in making decisions in relation to care arrangements of children?
The overarching principle guiding the Chinese Courts would be to make decisions in relation to care arrangements of the children in the interests of their growth.
Is there a difference between custody, care and control and access in China?
Yes. The party who is granted custody rights by the Courts will have custody of the child. The other party who is granted access rights will have access of the child. There is no right of care and control in China.
Who does the child usually reside with post-divorce in China? Is there a preference for a child to reside with the mother?
As a general principle, infants will reside with the mother during their lactation period post-divorce. The Court will decide for children who are no longer during their lactation period in the event parties are unable to reach an agreement on who the child shall reside with.

Therefore, for the latter, the Court will be guided by the interests of the children’s growth as a principle and will also take into account the circumstances of the case. There is no preference for custodial rights to be given to the mother.

Are there any major child-issues that both father and mother have to discuss and come to an agreement post-divorce in China? Or does the parent who resides with the child make all the decisions?
Majority of the issues are solely decided by the parent who is granted custodial rights.
Who needs to contribute to child maintenance in China? Is there an obligation on both parents?
The party who has been granted custodial rights of the child is under the obligation to bear the child’s expenses.

The other party will only be responsible for the child’s expenses subject to parties’ agreement or the Court will decide to require the party granted custodial rights to pay for a portion of the children’s maintenance.

What are the factors the Court take into account when deciding the amount for child maintenance in China?
The factors include the income of both parties’ and a local Chinese average standard of income.

In a situation where property is divided between a husband and a wife, the party who conceals, transfers, sells, destroys the joint property of husband and wife or forges debts may be awarded a lesser or no portion in the division of assets.

At Gloria James-Civetta & Co we specialise in helping expat couples and individuals achieve their long-term goals in the least acrimonious manner. We have one of the largest teams of divorce lawyers in Singapore equipped with the necessary resources, alliances and manpower to handle the complexities of an expat divorce. 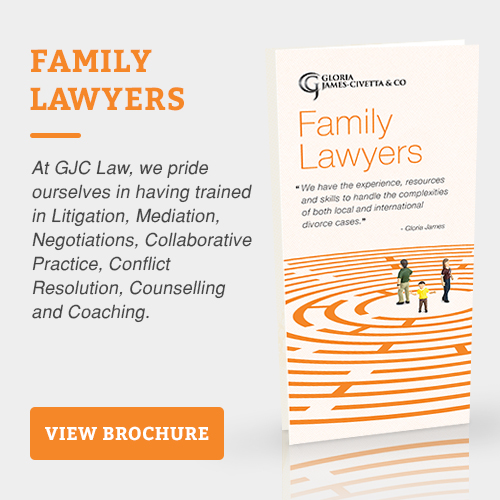