Two men who exchanged blows outside the State Courts building at Havelock Square have each been fined $1,000 after they pleaded guilty in a district court to fighting in a public place.

The two men were former business partners and had attended a hearing at the State Courts due to a business dispute. After the hearing, the men began to argue as they left the building.

This led to them exchanging blows outside the State Courts.

It took 10 minutes for about 10 security personnel and police officers to calm the pair down and send them on their way. The police also took down their particulars.

Our criminal lawyers acted as a defense lawyer for the older man. 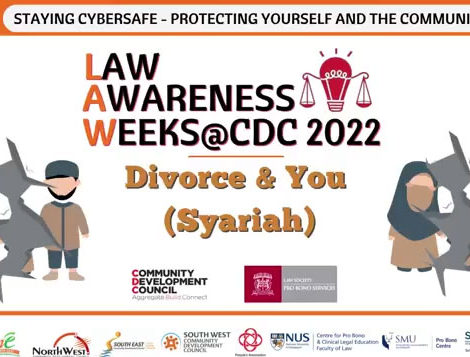 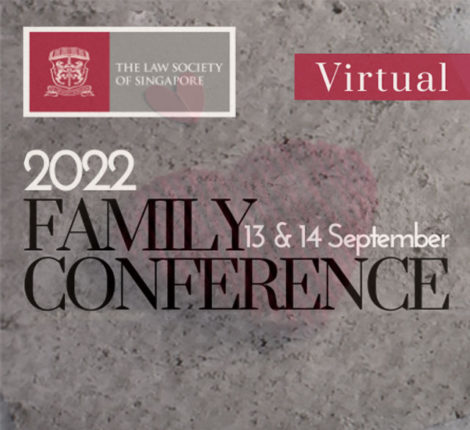