In becoming stepfather/stepmother to your lover's child, you may wonder if you have a duty to pay for the child's living expenses where the child is still receiving maintenance from his/her biological/adoptive father and mother.

As it is a not-formal legal relationship, the finding of a relationship of parent-child will be premised on the facts showing that you have accepted the child as your own, making you duty bound to the child.

It is the court's present position that upon marrying the child's parent, and in accepting the child as you own, you are effectively entering into an equal cooperative partnership of efforts. Such efforts will include both you and your spouse in providing for the child's best interests and welfare.

Therefore, you would have a legal duty to maintain the child, and may be ordered by the courts to do so, for as long as the child remains a child, but only where all of the following are present:

There must be a “family” to which you can accept the child into.

Family comes in all shapes and size, but generally, a “family” is formed when you and the child's parent are married. However, it can be argued that a “family” exists where there is a minimum of 2 persons who are in a relationship that can be determined by the courts that they are, in fact, a “family”.

In determining the quality of the relationship between you and the child, the court will examine all relevant facts and circumstances available. Such fact examples include:

Conversely, if, for instance, should your spouse refuse you any meaningful interactions with the child, this would suggest, but not determine, that you did not or could not accept the child as your own.

Being that this issue is highly fact sensitive, to effectively argue the facts consistent with established legal principles, there is confidence to be found in the advice and expertise of our divorce lawyers.

The role of the step-parent is to only serve as a stop gap so as to prevent any decline in the child's welfare, therefore, there is only a duty to maintain the child where the child's biological parents have not adequately maintained the child.

The failure to maintain can either be a complete refusal to maintain, or, though maintenance is forthcoming, the amount is too little which will be regarded as inadequately maintaining for the child's well being.

Where the biological parents of the child, in fact, have the financial means to maintain the child adequately but refuse to, the step-parent can recover such amounts as a debt against the parents of the child. However, you cannot recover this debt from your spouse, where your spouse has not been adequately maintaining the child, because it is an equal cooperative partnership of efforts. Such matters concerning debt recovery are heard in the Family Court or High Court.

Does the duty ever end?

This duty can be terminated under exceptional circumstances.

The law will only permit the cessation of your duty, in cases, including, where the child has been removed by the other biological parent from your family, or upon a grant of an interim judgment of divorce dissolving the marriage between you and your spouse. 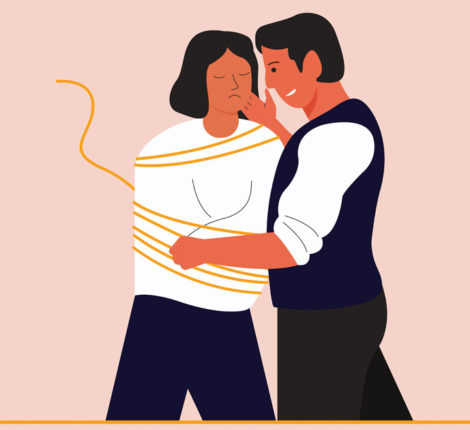 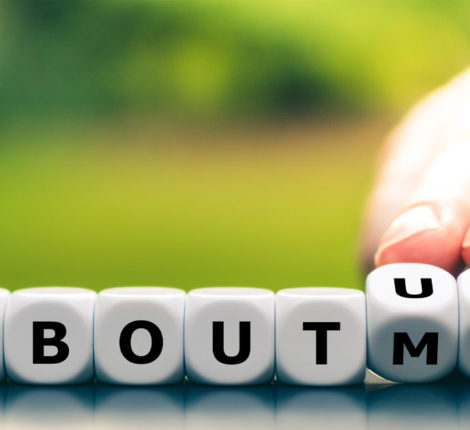 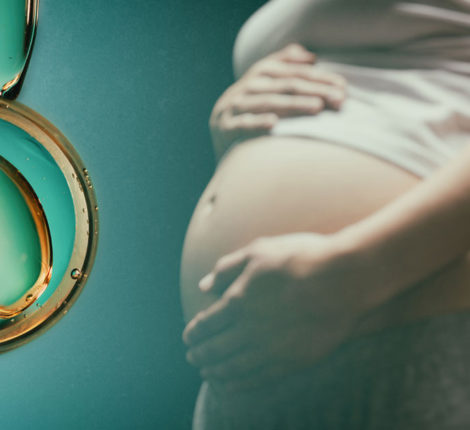