In 1992, he left the family flat in casual clothes, without telling his family where he was going and never came back.

When his wife, decided to declare him dead, her Singapore lawyer, Ms Gloria James, carried out investigations and uncovered that two banks had filed bankruptcy charges against both her and her husband.

Further checks by Ms James revealed that the banks later discharged their petitions for unknown reasons.

On 19 December last year, she placed a notice in the Straits Times seeking information about her husband’s whereabouts.

Ms James said that they had also written to Mr Lee’s brothers at his last known address but have yet to receive any reply either. 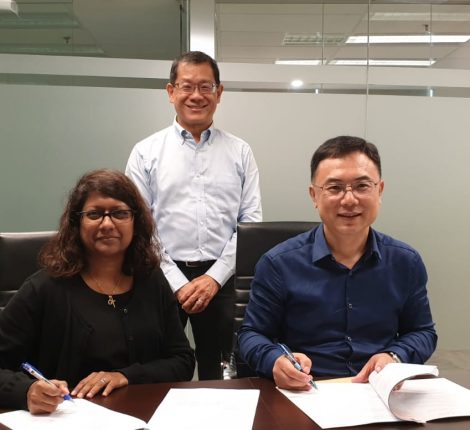 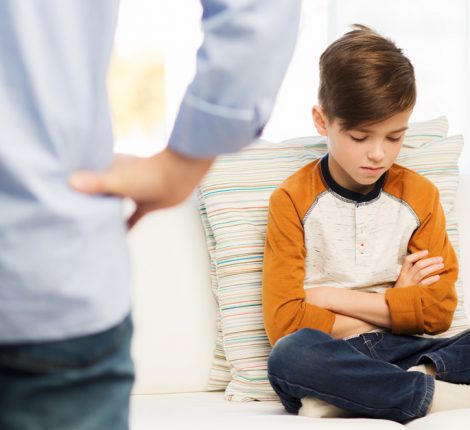 Hide & Seek: Heartbreaking Tales of Abduction by a Parent when Marriage Sours 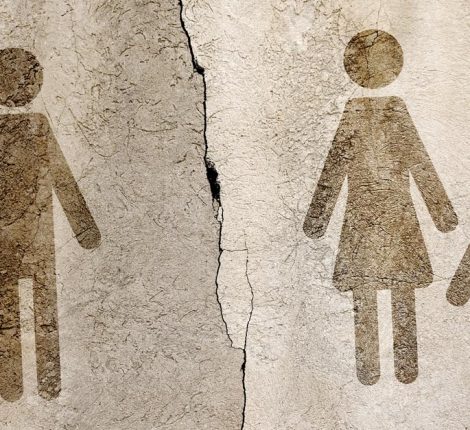 New Scheme to Help Divorcees Denied Access to Their Children