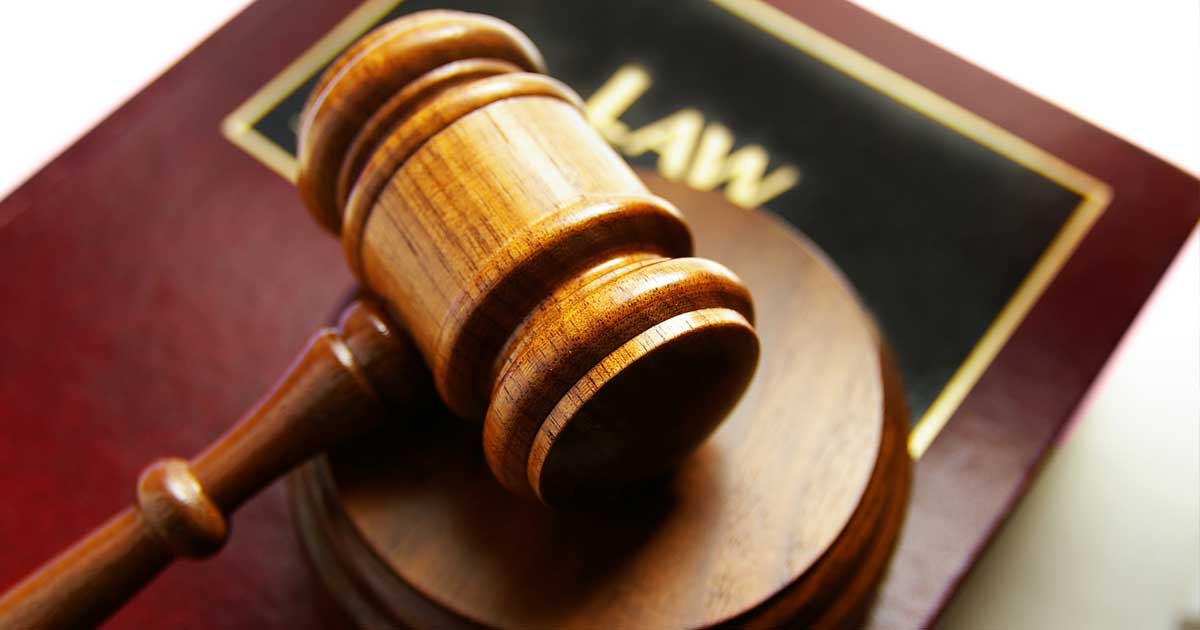 Identifying and valuing the pool 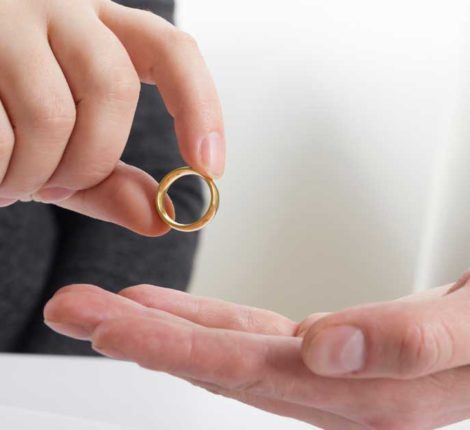 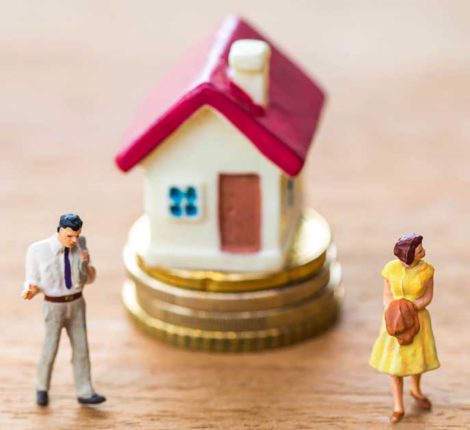