Joint and Mutual Wills in Singapore

HomeArticlesJoint and Mutual Wills in Singapore

Joint and Mutual Wills in Singapore

There are various types of wills. The more common types in Singapore are simple wills, joint wills and mutual wills. Single wills are the most common and often without any complications.

Joint wills are made by two persons on a single legal document. This is usually done by married couples as all asset
s are left to the other party. Hence, the joint will can be considered as the individual wills of both parties. After the second party passes on, the distribution of the remaining assets will be then distributed as the will dictates. It is important to seek a lawyer’s opinion before committing to a joint will with your spouse.

A joint will is usually carried out to ensure that the remaining party will not change her mind regarding what should happen to the couple’s property after the first party dies. For example, if the wife chooses to remarry after the husband’s passing, the wife will not be able to alter the distribution of assets in the Will in her second husband’s favor. It can be said that the terms of the joint will are sealed.

A mutual will is two separate wills. This is similar to a joint will but can be seen as two separate wills where the contents are identical. In this case, a mutual will tends to become binding when one party has passed on. This means that the surviving party may revoke his will after the death of the other party. A top law firm will be able to show you the differences between a mutual and joint will, helping you make a decision on which will you would like to commit to.

If you are seeking assistance on writing a Will, please contact Gloria James-Civetta & Co on +65 6337 0469 for a free consultation, or email to consult@gjclaw.com.sg 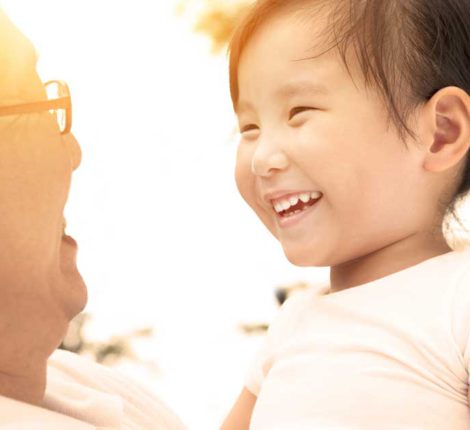 How to Adopt Your Step-Child in Singapore 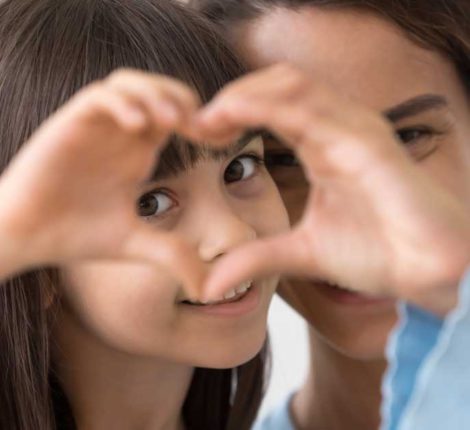 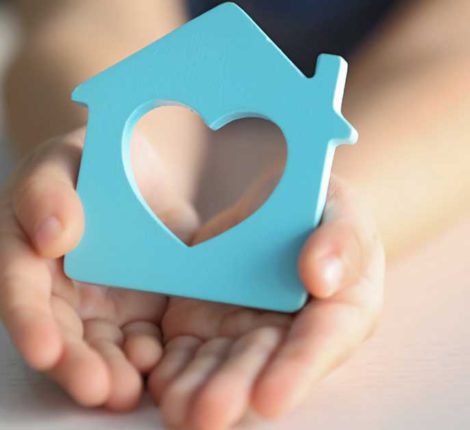 Adoption in Singapore: What is a Home Study Report?